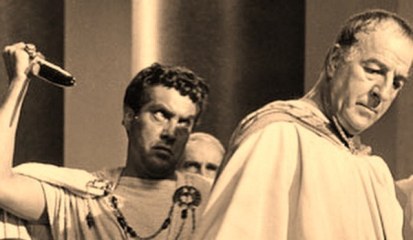 Beware the Ides of March!  Not because I expect a number of your friends to gather together and stab you in the back, but because on 3/15/2016 my novel Mystical Rome becomes available for purchase via most on-line media stores. 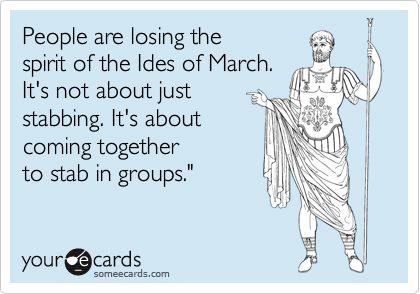 The rules are simple: 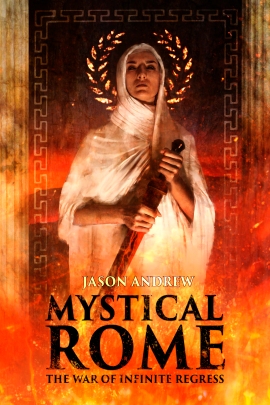 You may use the image of the cover and the teaser below for said meme.  Here’s the tinyurl link for the pre-order page: http://tinyurl.com/hvvth88

Beware the Ides of March! Caesar failed to take heed, but faithful Marc Anthony did—and paid the ultimate price for his loyalty, forever altering the destiny of the Eternal City.

Twenty years after the Soothsayers whispered their dire warning, Caesar still reigns over the unified Roman Empire. The oracles that saved him now operate a notorious academy, where they instruct the sons of the elite families in the eldritch arts. The only obstacles preventing Rome’s domination of the entire world are the barbarous Caledonians, and the seemingly invincible Parthian Empire.

Caught in this chaotic time, the children of a murdered hero struggle to avenge their father and create their own legacy. To achieve this, they must regain their family’s lost political influence and obtain recognition from the Imperial Senate. Together they must face undead assassins, feuding patrician families, dangerous prophecies, and the magic of the Soothsayers before they can reclaim what is theirs.